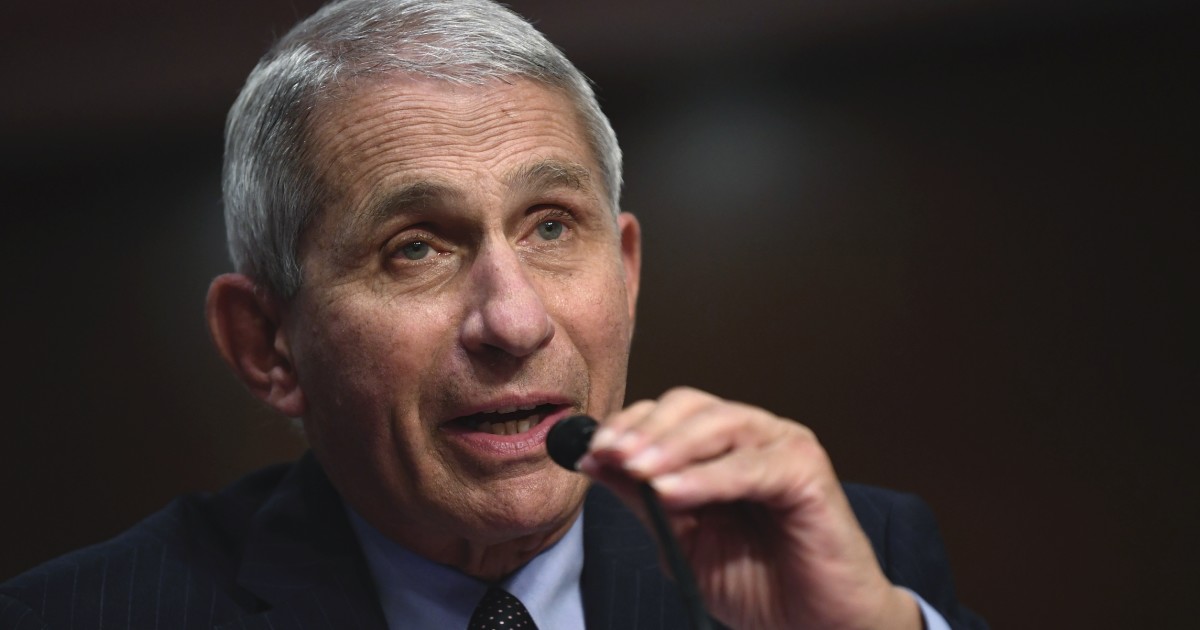 A harsh critic of the federal government’s response to the coronavirus has been revealed to work as a public affairs specialist for the government health agency headed by Dr. Anthony Fauci.

William Crews, who has been editing and writing for the conservative site RedState under the pseudonym “streiff,” has railed against his colleagues at the National Institute of Allergy and Infectious Diseases, accusing them of being part of an anti-Trump conspiracy. He has also called Fauci, the government’s top infectious disease expert and the director of the NIAID, “attention-grubbing” and “media-whoring,” the Daily Beast reported on Monday.

Fauci and other government health officials, such as Robert Redfield, director of the Centers for Disease Control and Prevention, have spent months urging the public to take the threat of COVID-19 seriously, to take steps to mitigate the spread of the virus, and to prepare for a severe flu season that will compound the danger of infection.

Crews has also slammed public health officials at other federal agencies for their roles in imposing economic restrictions to slow the spread of the virus, which he argued had no basis in science and were part of an effort by the Left to destroy the economy and hurt President Trump’s reelection chances.

“I think we’re at the point where it is safe to say that the entire Wuhan virus scare was nothing more or less than a massive fraud perpetrated upon the American people by ‘experts’ who were determined to fundamentally change the way the country lives and is organized and governed,” Crews wrote in a June post on RedState.

The NIAID told the Daily Beast in a written statement that Crews will retire, adding, “We have no further comments on this as it is a personnel matter.”